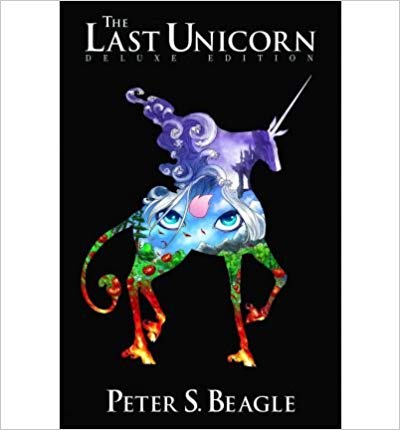 The Last Unicorn is a fantasy novel written by Peter S. Beagle and published in 1968, by Viking Press in the United States and The Bodley Head in the United Kingdom.

Follow the story of a unicorn, who believes that she is the last of her kind in the world, and goes on a quest to find out what has happened to others.

It has sold more than five million copies worldwide since its original publication, and has been translated into at least twenty languages ​​(prior to the 2007 edition).

In 1987, Locus classified The Last Unicorn number five among the 33 “Best Fantasy Novels of All Time,” according to a subscriber survey.

The 1998 version of the survey considered many book series as individual entries and therefore classified The Last Unicorn Number 18.

In 1982, the book was made into an animated fantasy film directed and produced by Arthur Rankin, Jr. and Jules Bass. It was produced by Rankin / Bass Productions for ITC Entertainment and animated by Topcraft.

The film includes the voices of Alan Arkin, Jeff Bridges, Mia Farrow, Angela Lansbury, and Christopher Lee. The musical score and songs were composed and arranged by Jimmy Webb, and performed by the group America with additional voices provided by Lucy Mitchell. The film made $ 2,250,000 in its opening weekend and grossed $ 6,455,330 domestically.

The film is about a unicorn who, upon learning that she is the last of her kind in the world, goes on a quest to find out what has happened to others of her kind.

In many ways, it is an archetypal tale for children. It’s a story about the value of experience and the importance of putting yourself out to fight through love, loss, and even regret.

The hero discovers that the other unicorns have been driven away by a legendary Red Bull. To find them, she has to travel across the land leaving the safe haven of her enchanted forest.

Soon accompanied by a young wizard, Schmendrick, the unicorn meets the Red Bull and turns into a human woman to protect her from the animal. In human form through, she begins to forget her true nature.

So she changes again, defeats the Red Bull, and frees all the other unicorns (which turns out to be trapped in the ocean). The unicorn returns to his homeland after having experienced love and regret, and rejoices in all that he has experienced.

While the film was successful and has established a bit of a cult following today, there has been some controversy surrounding it. While many adults love the movie today, it is often said that when they saw the kids movie they “freaked it out.”

Was the movie too dark and scary for young children? Some people think like this. While it may have been scary for children, many agree that it is an unusually good children’s story.

Thinking about watching this with your kids? Look at it first first and try to see it through the eyes of your children. Only you know better what will scare them and what will not be. 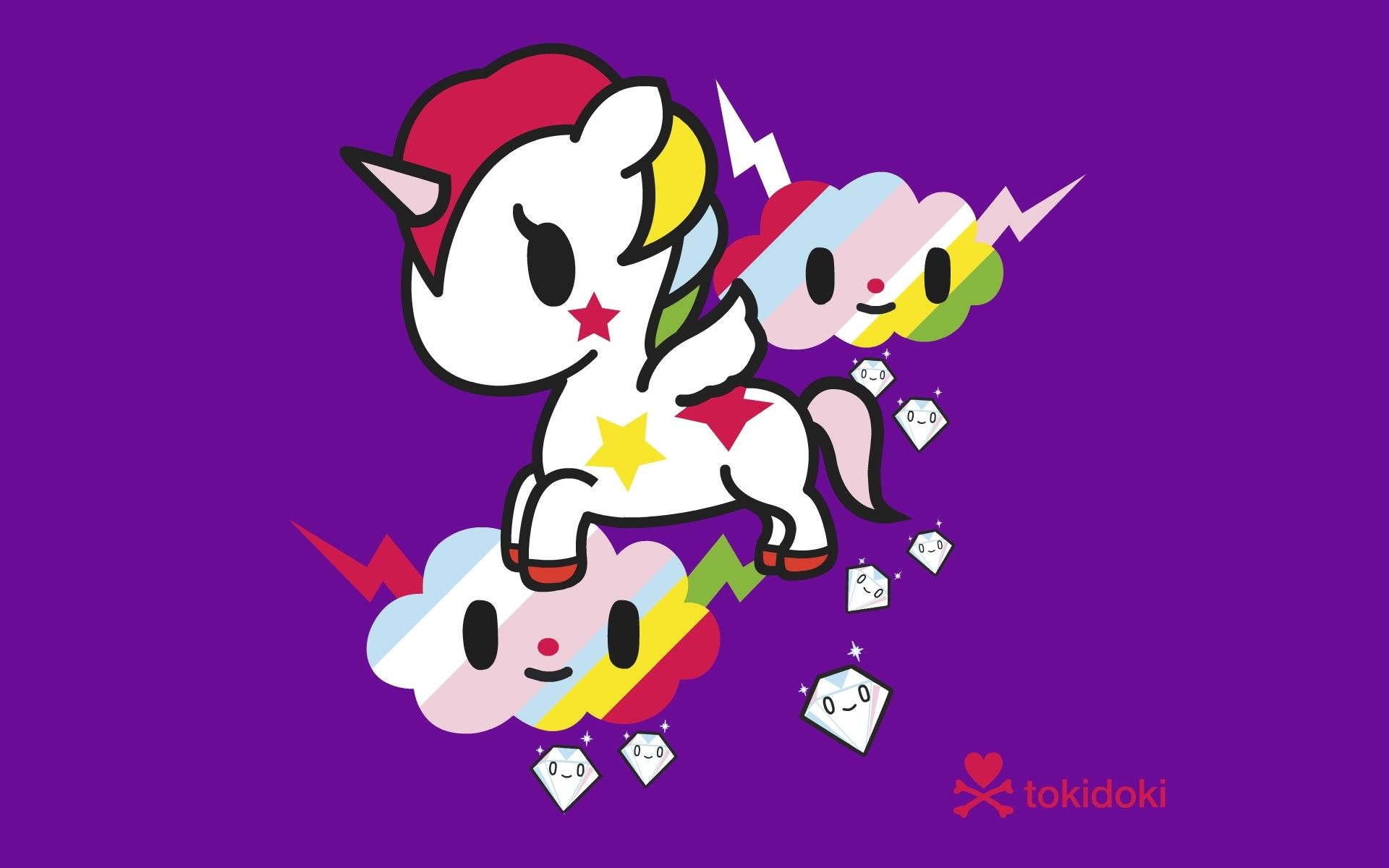